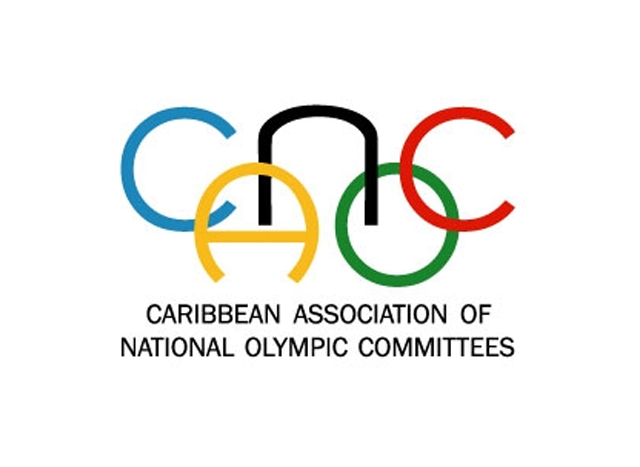 The first part of the programme featured a presentation of the proposed Panam Sports Strategic Plan, delivered by Mr. Benoit Girardin. Following an extensive discussion on all aspects of the draft plan, the Executive approved the document which will now be presented to the General Assembly at a later stage.

The afternoon session today saw the updated presentation on the status of the preparatory exercise by COPAL, the organizing Committee of the Pan Am Games, Lima2019. 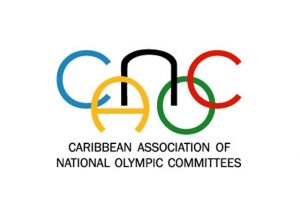