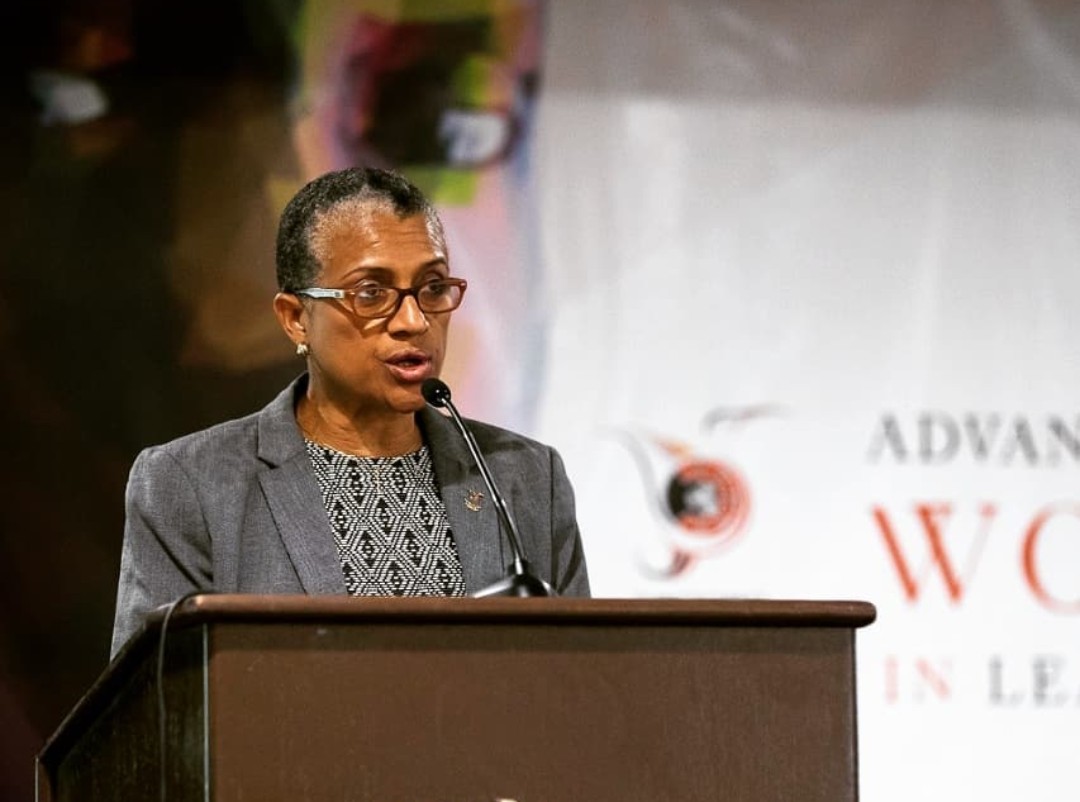 The election of officers took place after the conclusion of the 75th Annual General Meeting (AGM) kicked off promptly at 9:00 a.m. The audited financial statements and the annual report, both for 2021, were approved at the AGM.

Ms. Henderson won by a margin of 24 votes to 10 over the other contender Rowena Williams, with 70 percent of the vote.

President Henderson has contributed significantly to sports governance, athlete welfare, strategic planning and sports mediation. As Chair of Women In Sport Commission, she has been a key proponent for the continued push for Education in Sport in Trinidad and Tobago.

Ms. Henderson has a demonstrated history of working in sports management, being the first female on the executive board of the NAAA’s leaving a line of female executive members who contributed to its progress and has been an integral member and very instrumental in several aspects of development at the TTOC.

She is also the current Chairperson of the Trinidad and Tobago Marathon Committee where she has been responsible for the final decision-making on event coordination, developing race portals, social media upkeep, website coordination and private sector fundraising. Ms. Henderson has four decades of proven leadership at both Colfire and Angostura, where she left a legacy of health and wellness in their respective industries.

Ms. Henderson attained both an Associate’s and a Bachelor’s degree in Psychology from the College of Science, Technology and Applied Arts of Trinidad and Tobago (COSTATT).

President Henderson – who will also serve as President of the Trinidad and Tobago Commonwealth Games Association (TTCGA) and the Trinidad and Tobago Sand and Beach
Games Association (TTSBGA) – said, “Thank you to the general council for entrusting me in leading the TTOC and taking on this new mantle. I am stoked and thrilled in demonstrating my leadership abilities to carry the organization into the new world of sport, innovation and commercialism.”

“It would be remiss of me not to mention my predecessor, Mr. Brian Lewis, for his unstinting dedication and commitment to the TTOC/TTCGA/TTSBGA. Nothing has gone unnoticed. Thanks also to everyone who supported me throughout my sporting and other careers leading to this occasion.” “I look forward to working with each and every one of you, especially the new Executive Board.” she continued.

A few of President Henderson’s Achievements over the years: 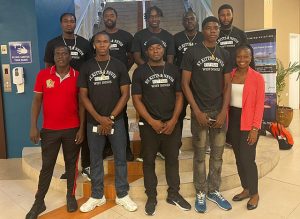 Handball Team Off To Mexico

Congratulations to the SKN Athletics that made it to Carifta 2022
Comment
SKNOC/CGA Congratulates Ms. Diane Henderson as the new TTOC/CGA President