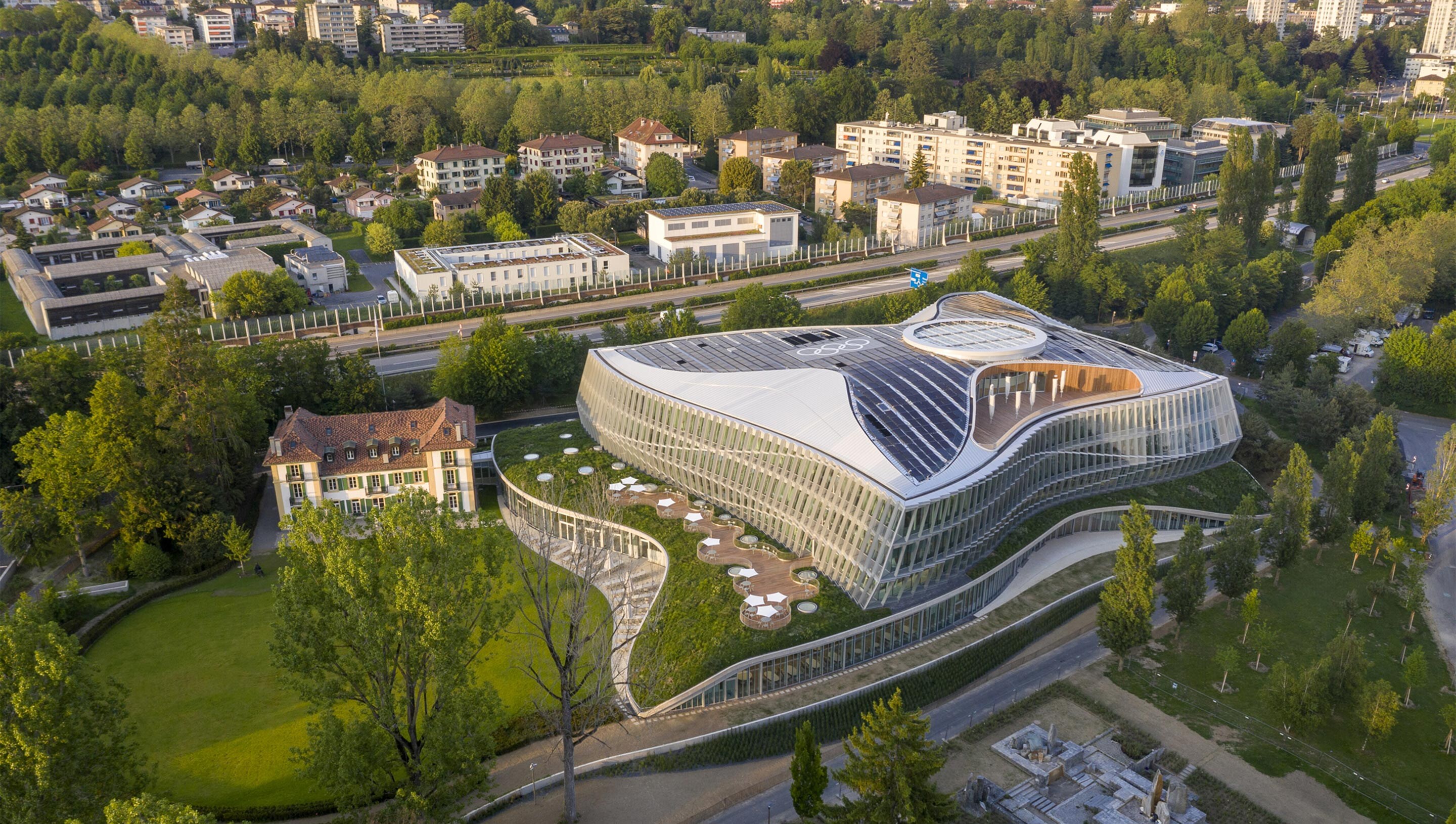 The official address of the International Olympic Committee (IOC) is changing to reflect the name of the institution’s new headquarters, Olympic House, inaugurated in June 2019.

The new postal address for the IOC, officialised by the city of Lausanne, is as follows:

It replaces the previous address, Château de Vidy, where 12 IOC employees first arrived in 1968. The Château, a part of Olympic House, is still in operation today and provides meeting rooms and office space for the members of the Olympic Movement.

In June 2019, the inauguration of Olympic House marked the 125th anniversary of the IOC, which was founded on 23 June 1894 by Pierre de Coubertin. On this occasion, IOC President Thomas Bach described Olympic House as “the home of the entire Olympic Movement”.

President Bach said: “When we set out on this project to construct a new home, we wanted it to be more than just another office building. We wanted to bring together everyone, the Olympic family and all IOC staff, under one roof. In this sense, Olympic House is an expression of our unity.” Today he adds: “I am pleased that this is now reflected in our official address and would like to extend my heartfelt thanks and gratitude to the city of Lausanne for making it happen.”

The new headquarters allowed the IOC to bring together its staff – 500 employees previously spread across Lausanne in four locations – under one roof at a single site.

The IOC currently benefits from two Olympic centres in Lausanne: Olympic House in Vidy, to cater for its administration and offer a welcoming meeting place for IOC Members and the entire Olympic Movement; and The Olympic Museum and the Olympic Studies Centre in Ouchy, dedicated to general public activities.

The IOC headquarters have been in the Olympic Capital, on the shores of Lake Geneva, since 1915. It was Pierre de Coubertin who chose this city, explaining later that not only did he see Lausanne as an ideal location for the administrative headquarters, but also that in the midst of the First World War the city could offer the stability that had become essential for Olympism. 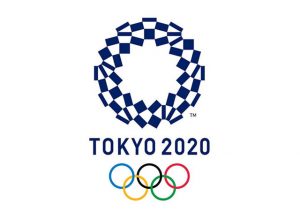