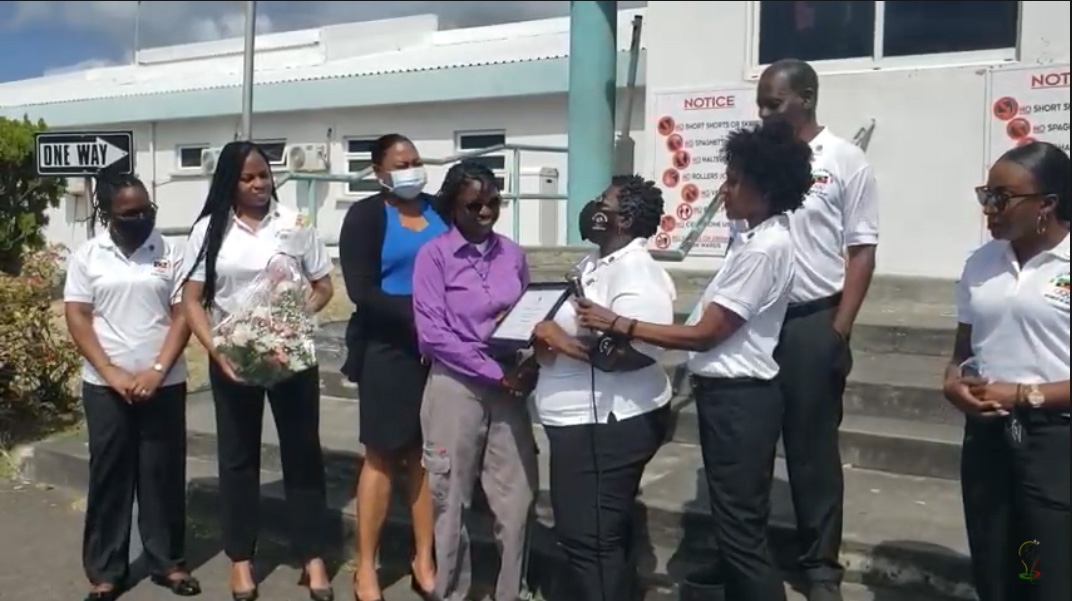 Nine women have been honoured for their outstanding contributions to sport by the St. Kitts and Nevis Olympic Committee (SKNOC) and Commonwealth Games Association (CGA) through its Women in Sports Commission. The women received their awards on March 8th, recognized globally as International Women’s Day.

Nominations were based on levels of invaluable performances and expertise and each woman was highly recommended by their respective sporting association.

A convoy consisting of the SKNOC-CGA and members of the Women in Sports Commission visited each awardee at her workplace, or agreed meeting point, to honour each with a symbolic pin, a customized face-mask, a bouquet of flowers and a certificate of appreciation. In every instance, the awardees expressed joy at being bestowed with the honour and indicated that it will serve as an inspiration to continue contributing to the development of sport.

Chair of the Women in Sports Commission Jennifer Nero noted that International Women’s Day serves as a celebration of women and is also a clarion call for respect and equality. President of the SKNOC-CGA Alphonso Bridgewater assured that sporting bodies, from the regional to the international, are in full support of equality for women. This year, the theme for International Women’s Day was “Women in leadership: Achieving an equal future in a COVID-19 world.” According to the United Nations, Women’s full and effective participation and leadership in of all areas of life drives progress for everyone. Yet, women are still underrepresented in public life and decision-making, as revealed in the UN Secretary-General’s recent report. Women are Heads of State or Government in 22 countries, and only 24.9 per cent of national parliamentarians are women.

The operative slogan for the International Women’s Day campaign #choosetochallenge​ is to agitate for positive change. 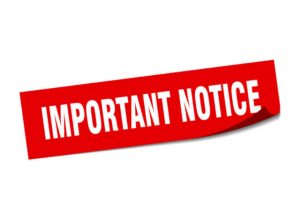 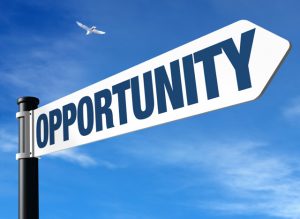