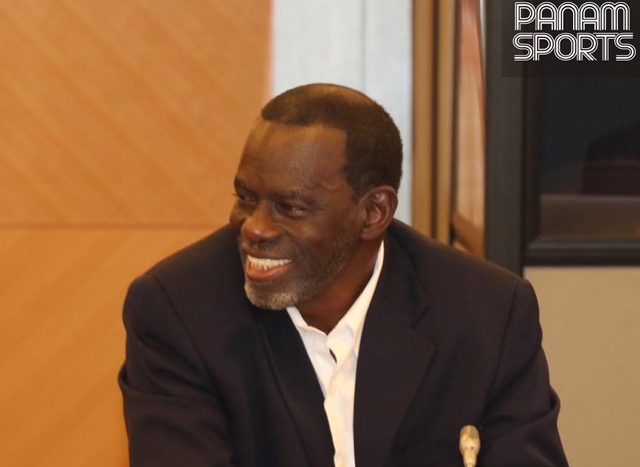 Literally 2 weeks after those congratulatory words on Alphonso Bridgewater’s re-election to the post of President of the St.Kitts and Nevis Olympic Committee and Commonwealth Games Association (SKNOC-CGA), it was time to welcome him once again as an Executive Member of the Panam Sports Organization.

Mr. Alphonso Bridgewater, C.S.M., was also unanimously re-elected to the Executive Board of the Continental Arm of the International Olympic Committee (IOC), on December 15th, 2020 when the 41 nation NOCs held its historic Virtual General Assembly and Elections to elect its executive to serve the organization for the quadrennial 2021-2024.

Panamsports is the Continental Organization responsible for hosting the Panam Games- every 4 years, in the year preceding the Olympic Games; and the NOCs which comprise this family is sometimes refered to as the Americas ( USA, Canada, South and Central America, The Caribbean-41 countries in total).

Also worthy of note, and reflective of the high esteem and respect accorded Members of President Bridgewater’s SKNOC-CGA Executive is the fact that Secretary-General Glenville Jeffers has been appointed to serve as Treasurer of North America, Central America and the Caribbean (NACAC) Athletic Association. Additionally, Mr. Glenn Quinlan serves as the President of Eastern Caribbean Volleyball Association and a Member of the Executive of the International Volleyball Federation. 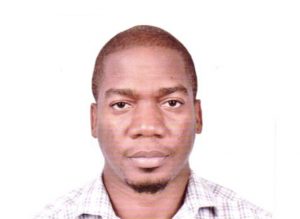 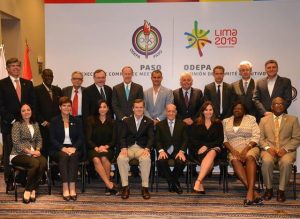 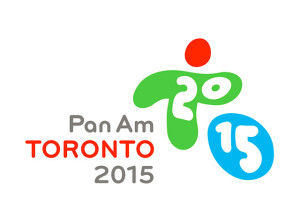