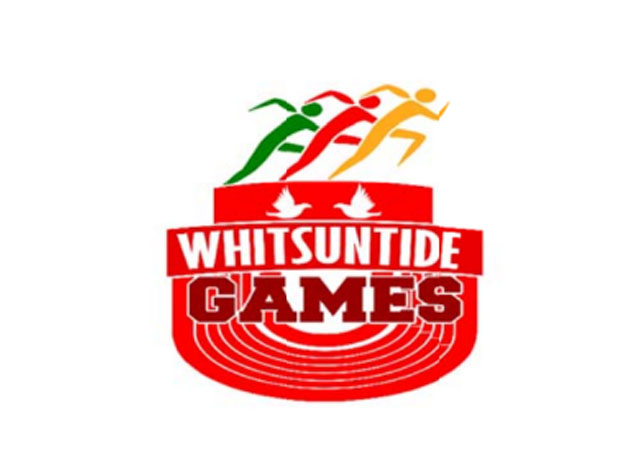 A team of eight (8) athletes and one (1) official shall be competing and representing the St. Kitts and Nevis Amateur Athletic Association (SKNAAA) at this weekend’s Whitsuntide Games, June 3rd – 4th 2017. The games shall be held at the Kirani James Athletic Stadium in St. Georges, Grenada.

The team comprise of the following:

A number of athletes previously selected to compete became unavailable as a result of scholastic commitments, injuries and logistical requirements.

The athletes were encouraged to use the Whitsuntide Games as an opportunity to attain the qualifying mark for the IAAF World Championships in Athletics slated for August 5th – 13th 2017, London, England.

All athletes are expected to compete at the SKNAAA’s National Track and Field Championships slated for June 17th – 18th 2017.

The Whitsuntide Games is an athletic meet that was birthed back in the 1950’s and held throughout the years over the Whit Weekend. It is known to attract a host of National Federations and Clubs from the wider Caribbean.