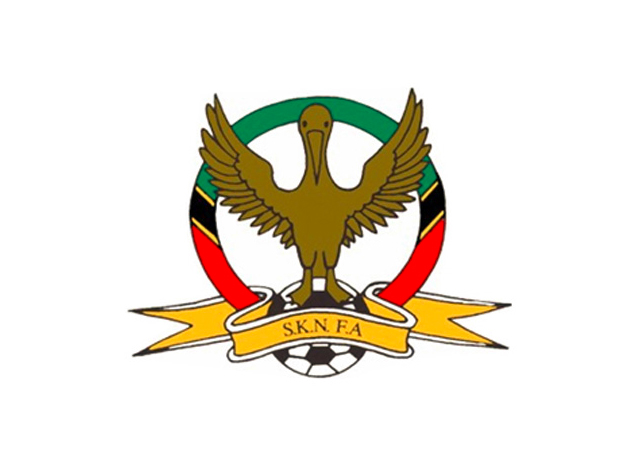 Basseterre, St. Kitts, 9 April 2016: Mr. Alphonso Bridgewater, President of the SKNOC, has extended his personal congratulations and the congratulations of the SKNOC Executive and wider Olympic Family following the announcement of official FIFA rankings which have positioned the St. Kitts and Nevis football team to No. 92, with a total of 368 points. The announcement represents the very first time that the St. Kitts-Nevis Senior Men’s National Team has attained their first ranking below 100 on the FIFA/Coca Cola Men’s World Rankings.

Speaking on the occasion of an official Press Conference organised on Friday by the St. Kitts-Nevis Football Association (SKNFA) to celebrate this achievement, Bridgewater said, “This is such an emotive day for Team SKN; we have talked about an historical milestone and indeed this is history in the making. I extend particular congratulations to the players of TEAM SKN, their coaches and technical staff for their steadfastness, resilience, loyalty, pride and discipline.

Congratulations are also extended to President Johnson and Secretary-General Stanley Jacobs, together with the rest of the Executive of the St. Kitts and Nevis Football Association (SKNFA) for their leadership exhibited throughout this quest. The die-hard fans and friends of football are also deserving of congratulations on this symbolic moment.”

Bridgewater concluded “The SKNOC commits to continue providing seminal and timely support to one of its signature and founding member federations with a view towards assisting TEAM SKN to climb even higher up the FIFA Listing.”

SKNFA General Secretary Stanley Jacobs, cited SKNOC in his sentiments, saying, “the achievement is more than that of the team. It is a national achievement, because the fans, the sponsors, volunteers, the Public and Private Sectors, the SKNOC and other contributors have all made it possible for the team to reach this far.”

About the FIFA Ranking