The sudden passing of Desai Williams 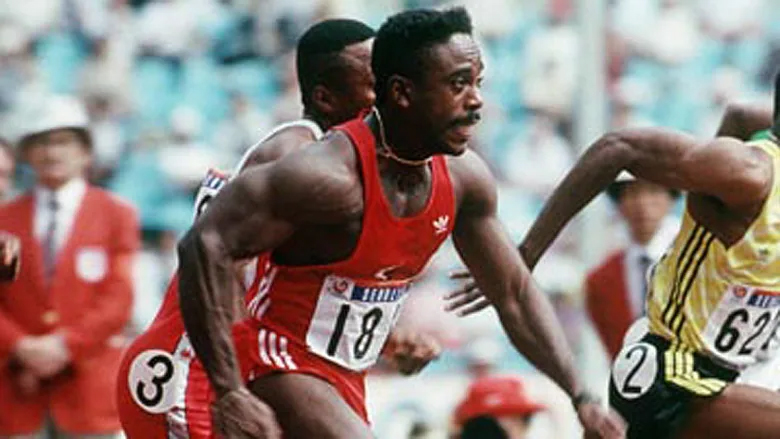 I have just received news of the sudden passing of Desai Williams, a noted son of the soil, who represented his adopted home, Canada, at numerous International Track and Field Competitions, including the World Athletic Championship and Olympic Games.

We would recall local efforts at collaborating with Desai Williams who sought ways to give back to his native country and chose the route of conducting training sessions with Canadian athletes he coached at the Kim Collins Stadium. At these sessions, there were always opportunities for local athletes and coaches to be involved and integrated.

On behalf of our Olympic and Commonwealth Games Family, I extend condolences to his immediate family, including his dear brother, Asquith, the members of the SKN Diaspora in North America to whom he was closely associated and the wider athletic family.