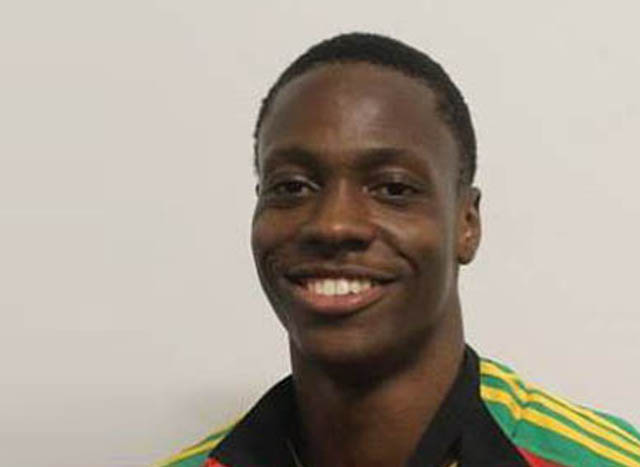 Warren is selected to run the 400m as he has been making waves in this event for the past five (5) years. His performance has been improving steadily year after year thus securing him the National Junior, National Senior and National Indoor Records for the Federation of St. KittsNevis.

As recent as seven (7) days ago, he once again shattered his own National Record at the Blue Marlins Track and Field Classics, Nassau, Bahamas. His participation at this meet was made available through a sponsorship grant presented to the SKNAAA by the Ministry of Youth, Sports and Culture in the Federal Government of St. Kitts-Nevis.

Now a sophomore at the University of Southern Illinois (Carbondale), his most recent accolades include the following:

SKNAAA President Mr. Glenville Jeffers shall also be traveling to London to represent his association as the 1stDelegate for the 51st IAAF Congress, August 1st – 2nd 2017.

A budget of USD3,301.16 was approved to facilitate travel, accommodation and other expenses for the championships.

Congratulations are extended to Warren as he makes his debut at the World Championships. 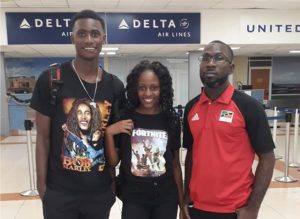 St Kitts and Nevis to benefit from Hurdles Training