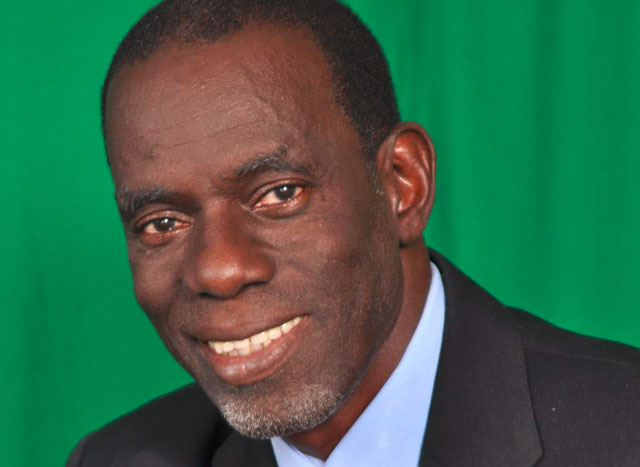 Ambassador Extraordinary and Plenipotentiary of the Embassy of Japan – Mr Tatsuo Hirayama called on the St Kitts and Nevis Olympic Committee President, Alphonso E. Bridgewater C.S.M on Tuesday 19th March 2019, at his office at Olympic House # 18th Taylor’s Range, Basseterre, St Kitts. Ambassador Hirayama and President Bridgewater addressed matters partnering to the Olympic Games scheduled for Tokyo in July/August 2020 and plans to initiate a training camp for St Kitts and Nevis athletes in advance of the Games.

Both Gentlemen also sought to establish clarity with respect to efforts to initiate a partnership programme between SKN participants and residents of identified provinces in Japan. It is envisaged that the partnership encounter will embrace the fields of sports, education culture and commerce.

Ambassador Hirayama was accompanied by his wife Mrs Hirayama and First Secretary of the Embassy of Japan – Chicharu Hoshiai and Ms Natasha Maynard of the SKN Ministry of Foreign Affairs. President Bridgewater was supported by Assistant Secretary General of the SKNOC, Mr Leroy Greene.