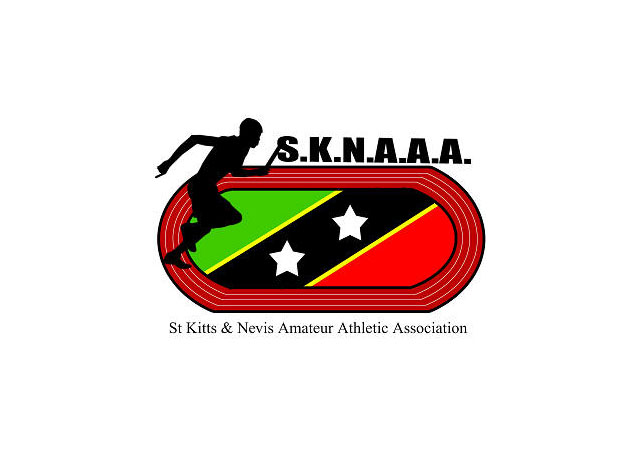 The SKNAAA Executive will present several reports to the General Assembly then elect its new Executive for the next four (4) years. The nominees for the eleven (11) positions are as follows:

At its Ordinary General Meeting held on Saturday 18th November 2017, the General Assembly agreed to the date of this Quadrennial. An Electoral Committee was appointed to oversee the democratic process.

The SKNAAA’s General Body is comprised of ten (10) Member Clubs (all of whom are in good standings). Each club is eligible to send two (2) delegates to participate in the meeting.

The meeting is likely to conclude with remarks by the Association’s new President.