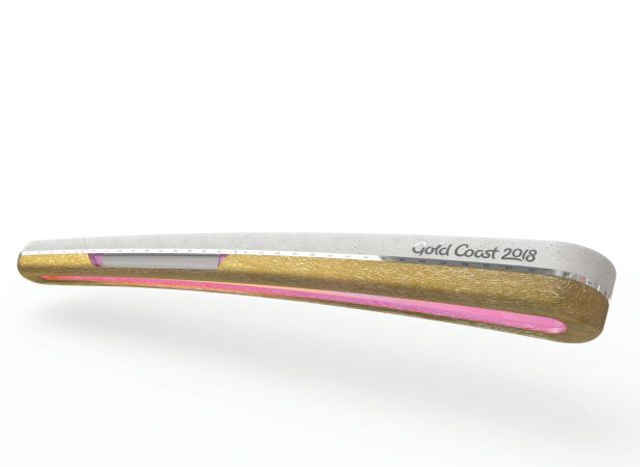 MONDAY MARCH 13, 2017 which is COMMONWEALTH DAY, signals the start of the Queen’s Baton Relay.

At the Gold Coast Opening Ceremony of the XX1 Commonwealth Games on April 4, 2018, Her Majesty or a representative will remove the message from the Baton and read it aloud to officially open the Games.

The Queen’s Baton will arrive in the Federation on SATURDAY JUNE 24, 2017 from Montserrat and will remain here until June 27th before moving on to the island of Anguilla.

Its colours – including hot pink – change as the baton is passed between people.

Stay tuned for updates and learn of the #QBR2018 journey.