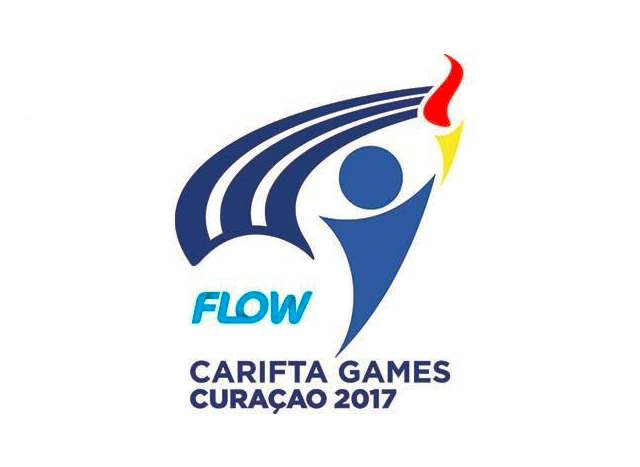 The St. Kitts & Nevis Amateur Athletic Association (SKNAAA) is pleased to announce its National Representative Contingent for the 2017 FLOW CARIFTA Games scheduled for April 15th – 17th 2017, Curacao. Our young ambassadors shall be led by SKNAAA’s Games Secretary Mr. Corneil Williams, who will also be the delegate at the Games’ Congress.

The team and its officials shall comprise of the following:

SKNAAA President Mr. Glenville Jeffers commended the members of his Association’s Selection Committee for their vision. “I must commend my Selection Committee for identifying these young talented group of athletes who have stood out amongst their peers throughout the 2017 Athletic Season. My Executive Committee unanimously supported the selection of these athletes as they represent the next generation of athletics in the federation. Most showed their dominance and athleticism in the recently concluded scholastic championships and CARIFTA Trials over the past two (2) weekends and must be commended for their hard work that got them this far.”

The team is expected to depart the Federation in two (2) batches between Tuesday 11th and Wednesday 12th April 2017. Mr. Tajarie Authurton is the only overseas based athlete selected. Special mention must be made of Ms. Kieshonna Brooks who was selected based on her National Record Performance in the Women’s Heptathlon. Ms. Brooks however shall not be attending due to athletic commitments at her school, the University of Mississippi.

The SKNAAA extends heartfelt congratulations to the entire contingent and wishes them a successful FLOW CARIFTA Games campaign.