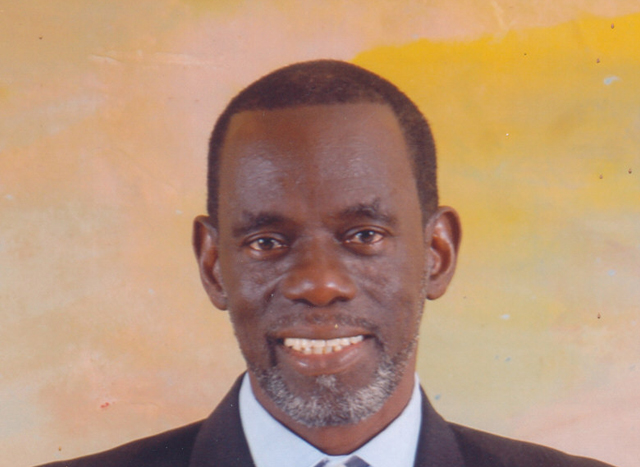 In his time at the podium on Saturday 16th May 2015, at the Pam Tyson Netball Complex, Warner Park, the St Kitts and Nevis Olympic Committee (SKNOC) President, Mr Alphonso Bridgewater addressed the excited gathering on hand to witness the official Opening Ceremony of the 2015 Netball League.

President Bridgewater reassured the netball fraternity of the “continued partnership” of the Olympic Committee — a point which the Netball Association’s President, Mrs Juliette Hanley-Liburd reiterated most emphatically as she spoke about the ongoing partnerships between both organizations.

The SKNOC leader used a 5-H approach to engage those assembled, namely: restoration of the “Heart” of netball; the “Hope” engendered by the youth arms of the national teams; the privilege and respect to be associated with the “Home” of netball; the requirement for all “Hands” to be on deck to accomplish success; and the concern over the “Hand-out” mentality.

Mr. Bridgewater implored the netball executive, the players and spectators to “Restore the heart to netball, make netball once more the pride and joy of the federation”. He reminded them of the 1970’s when St Kitts twice captured the coveted title of Caribbean Netball Champions in 1973 and in 1978 and in 1979 when St Kitts and Nevis participated in the World Netball Championship for the first and only time to date. On that occasion we placed fifth — the highest placement for any national team sport ever — in a competitive tournament that saw three countries tying for first place (Australia, Trinidad & Tobago and New Zealand), then Wales in fourth place and St. Kitts and Nevis in fifth. “I have hope in the future by virtue of the exuberance, enthusiasm and talent illustrated in the performances of the respective Under-23 and Under -16 Netball teams — two areas of focus for support from the St Kitts and Nevis Olympic Committee.”

The privileges of the Netball fraternity were also highlighted in this address with special attention placed on the St Kitts home of Netball; The Pam Tyson Netball Complex, along with the other netball facilities throughout the country. President Bridgewater encouraged the players and the Netball Association Executive to assess how they may “re-energize and modernize” so that they begin to re-attract patrons through its gates and at its functions. “All hands must be on deck,” he declared as he reminded the gathering that in these competitive times donations of any type must be earned with hard work and creativity.

A very important SKNOC policy was highlighted during this presentation. He reminded all that the SKNOC policy does not support the notion of national representation and participation of sporting disciplines in competitions and tournaments when teams register as separate entities.

In his parting word, President Bridgewater admonished the Netball operatives to re-commit to the spirit and essence of teamwork and to continue to be accountable and protective of their facilities. “You can achieve this and I know you will do all within your power to produce a professional and excellent Netball product.” 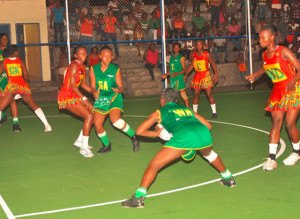