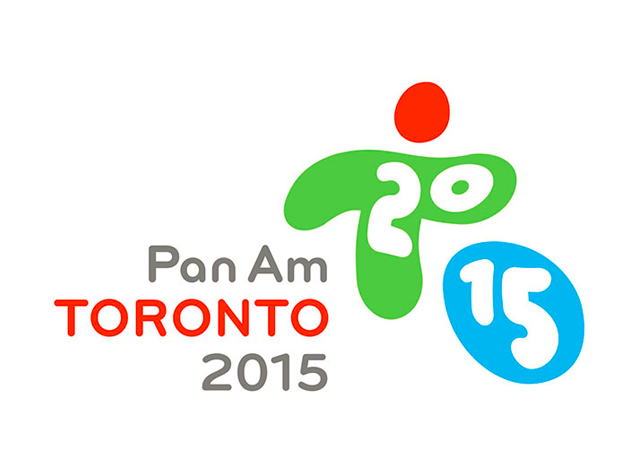 Basseterre, St Kitts – The St Kitts and Nevis Olympic Committee has ratified its Pan Am Games Team of eight (8) athletes and six (6) officials that will participate in the XVII Pan American (Pan Am) Games to be held in the city of Toronto, Canada over the period July 10th to 26th, 2015.

The team is comprised of the following athletes and officials and will participate in the sport of Athletics/Track and Field only:

While at the Games the team has also been slated to participate in a number of ambassadorial events in conjunction with the St. Kitts and Nevis Consulate in Toronto. The Track and Field segment of the Pan Am Games will be held over the period Saturday 18th July to Sunday 26th July, 2015. 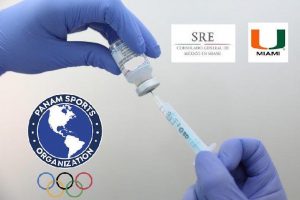 PANAM Sports to offer 4,000 vaccines to athletes and officials traveling to Tokyo 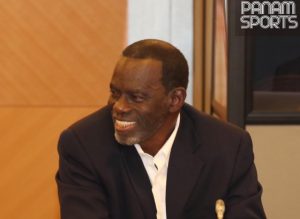