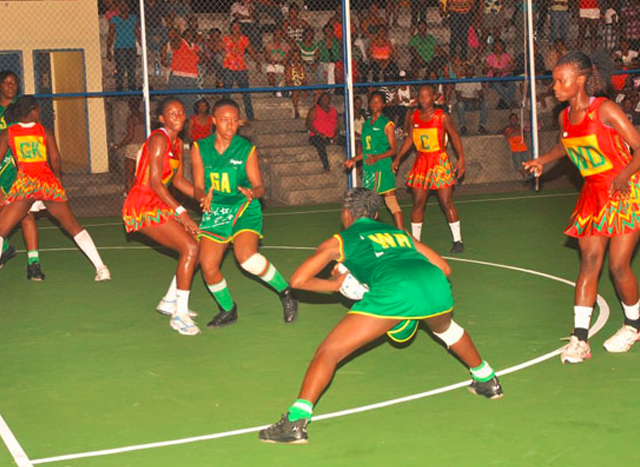 This win marked the fourth consecutive victory for the Sugar City Girls in the tournament after defeating St. Lucia 56-43 on Saturday evening, whipping host country Grenada 50-45 on the following evening, and blew away Antigua and Barbuda 71-29 yesterday morning.

They are scheduled to play against Dominica this evening and tomorrow will see them playing their final game of the tournament.

According to Kishawn Thomas of GBN Television News, team Grenada had a significant comeback this morning after suffering two previous losses to St. Kitts and St. Vincent and the Grenadines.

This morning, however, the Spice Island Girls tossed their nets and took away 58-17 to the girls from Antigua and Barbuda.

Thomas noted that it was yet another sluggish day for Montserrat when they were this morning defeated 95-14 by St. Lucia, which was the first win for the St. Lucians in the tournament.

He added that with two more games to play, it would take Montserrat some tough plays and more aggression to secure a win.

Also, he noted, St. Vincent and the Grenadines recorded their third straight win this morning over Dominica and they are trailing closely behind the Kittitians.

“A forceful Dominica and an aggressive SVG team saw a powerful and well-controlled game. In the third quarter St. Vincent lost a bit of control in their defence; however, in quick time they remedied the problem and recorded victory over the Dominicans 49-33,” Thomas reported. 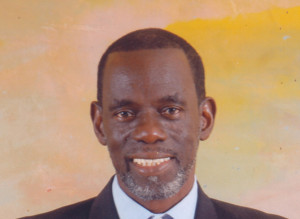