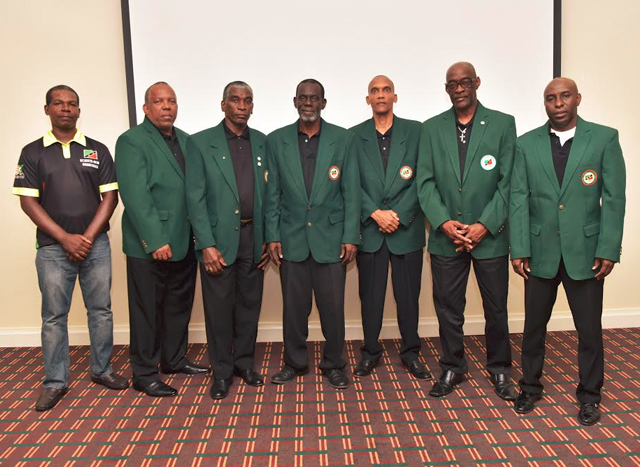 The Elections process was supervised by Legal Counsel, Mr. Garth Wilkin, of the Chambers of Kelsick, Wilkin and Ferdinand.

The results were as follows:

The Executive elected will serve for the four (4) year quadrennial (2017-2020) culminating in the year of the 2020 Olympic Games in Tokyo, Japan. It should also be pointed out that this Executive serves both as the Executive for the Olympic Committee and the Commonwealth Games Association of St. Kitts and Nevis.

The Meeting further received and accepted the Reports from the President and Secretary-General covering the period under review; approved the Auditor’s Report and the Treasurer’s Report. Following a review, relevant and pertinent question and answer period, the Budget for 2017 was similarly approved.