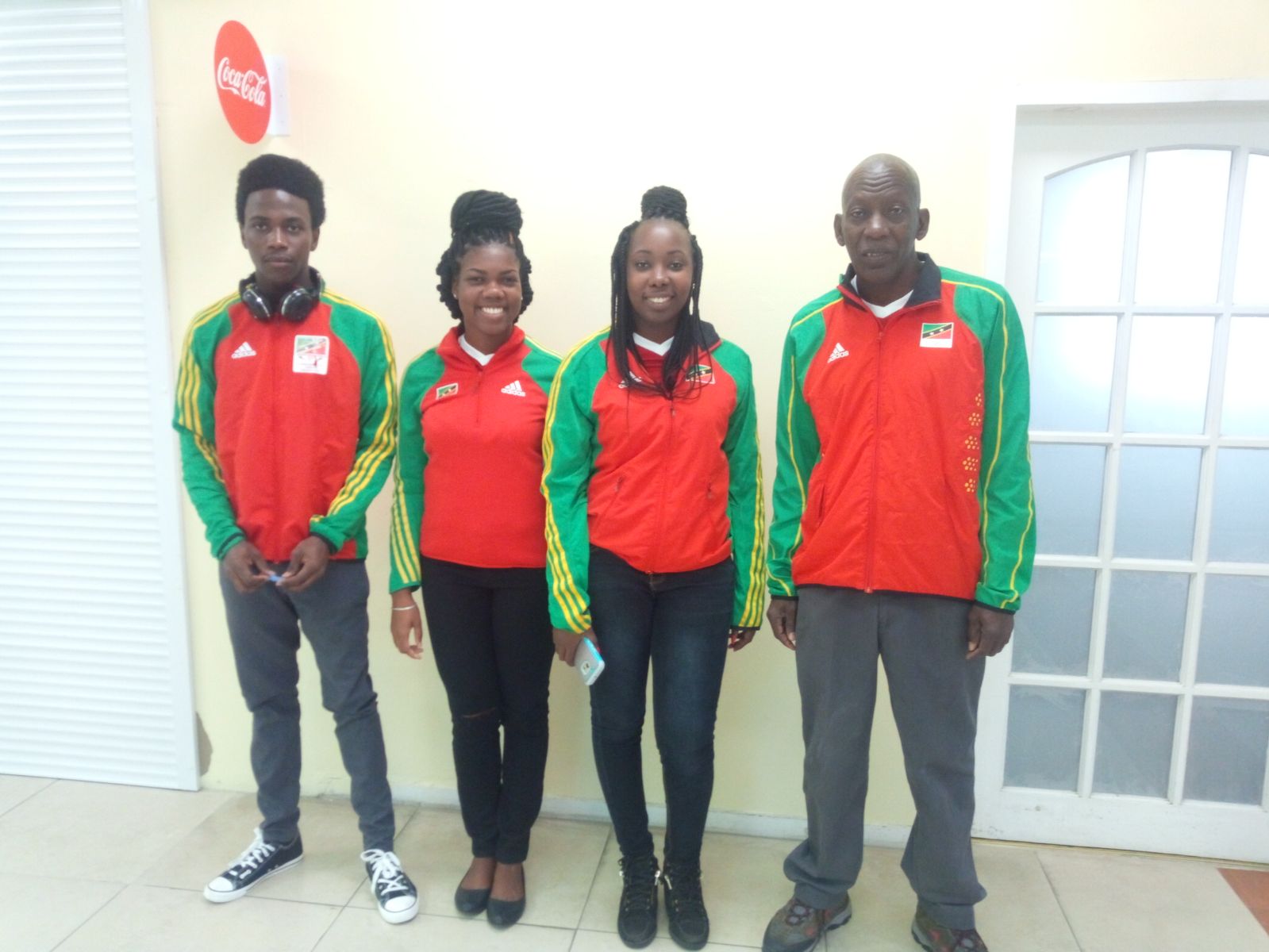 The XX111 edition of the Central American and Caribbean (CAC) Games will be held in Barranquilla, Colombia from Thursday 19th July to Friday 3rd August 2018.

The St Kitts and Nevis Olympic Committee (SKNOC) wishes to inform the public that a number of its Member National Federations are currently vying to field representative teams at the 2018 CAC Games.

Hence, in an effort to provide the athletes with much-needed high-level competitions and training prior to their selection on the SKNOC’s representative team, the SKNOC has fully committed itself to facilitating the preparation and qualification process to aid the participation of its member National Federations teams in various continental and international competitions.

A Central American and Caribbean Sports Organisation (CACSO)/LATTU qualifier will be held in Havana, Cuba over the period February 28th to March 9th, 2018. A delegation comprising of Mr Urban Freeman as the Team Manager/Coach and athletes: Ms Angelisa Freeman, Ms Shaniqua Esdaille and Mr Shakquan Hodge will depart St Kitts on Tuesday 27th February 2018 for Cuba in order to participate in this qualifying event.

This event will also be used as a warn up event for the Table Tennis players who are also scheduled to participate in the Commonwealth Games that will be held in the Gold Coast, Australia in April 2018.

The SKNOC Executive wishes the St Kitts and Nevis Table Association and its players all the best as they continue to reap the benefits from active involvement and participation in sports.