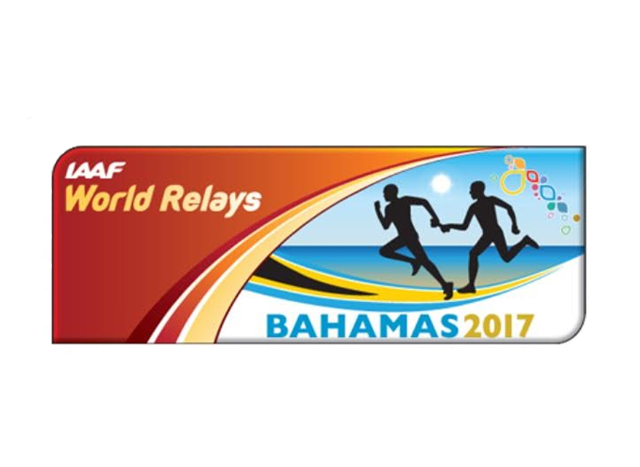 The St. Kitts & Nevis Amateur Athletic Association (SKNAAA) shall be represented at the 2017 IAAF/BTC World Relays Bahamas, Saturday 22nd – Sunday 23rd April 2017. A delegation of six (6) which comprises of one (1) Team Leader / Head Coach and five (5) athletes were selected.

Selection of the team was based on performances at the 2016 National Championships along with athlete’s fitness and competition shape for calendar year 2017.

Previous participants of Team St. Kitts and Nevis’ successful relay quartets were forced to withdraw from the Championships due to injury and scholastic commitments.

At the time of release, athletes had already begun transiting into the Bahamas.

The SKNAAA extends congratulations to all selected and wishes the team a successful World Relays campaign.

Over EC$100,000.00 to Fund FLOW CARIFTA Games Team
Comment
Congratulations to the U-20 Carifta Gold Medallist